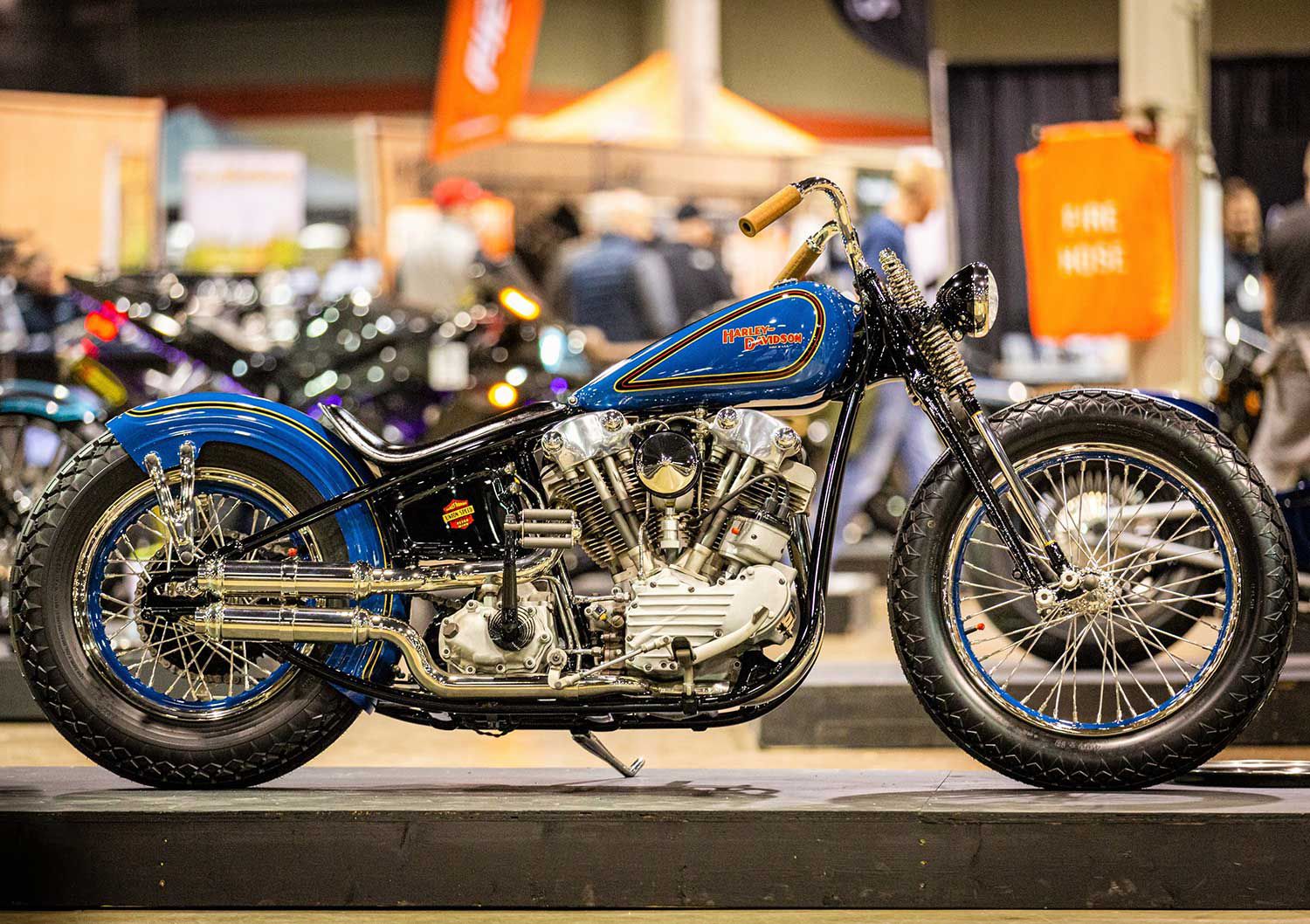 After eight cross-country stops in four months, with the grand finale in Chicago last weekend, the Progressive International Motorcycle Shows (IMS) has announced the ultimate winners of the 2019/2020 J&P Cycles Ultimate Builder Custom Bike Show (UBCBS) Championship. Minneapolis-based Jordan Dickinson of Union Speed and Style snagged the top prize as US champion for his immaculate 1947 Harley-Davidson Knucklehead custom, beating out hundreds of other builders who competed for a shot at the championship round on February 9.

The winners in each of the categories from all eight cities in the 2019/2020 tour all qualified for the championship round where a panel of industry experts then awarded the top prizes (along with lots of cash to sweeten the win). Evan Favaro of Speakeasy Motors won in the Custom Classic category, Chuck Conrick of DA Performance snapped up the top prize for Custom Street, and Jordan Dickinson won for Freestyle.

“I am honored to be named the US champion by the builder community,” said Jordan Dickinson, US champion of the 2019/2020 UBCBS. “I hope to inspire others to get out there and start building themselves.” 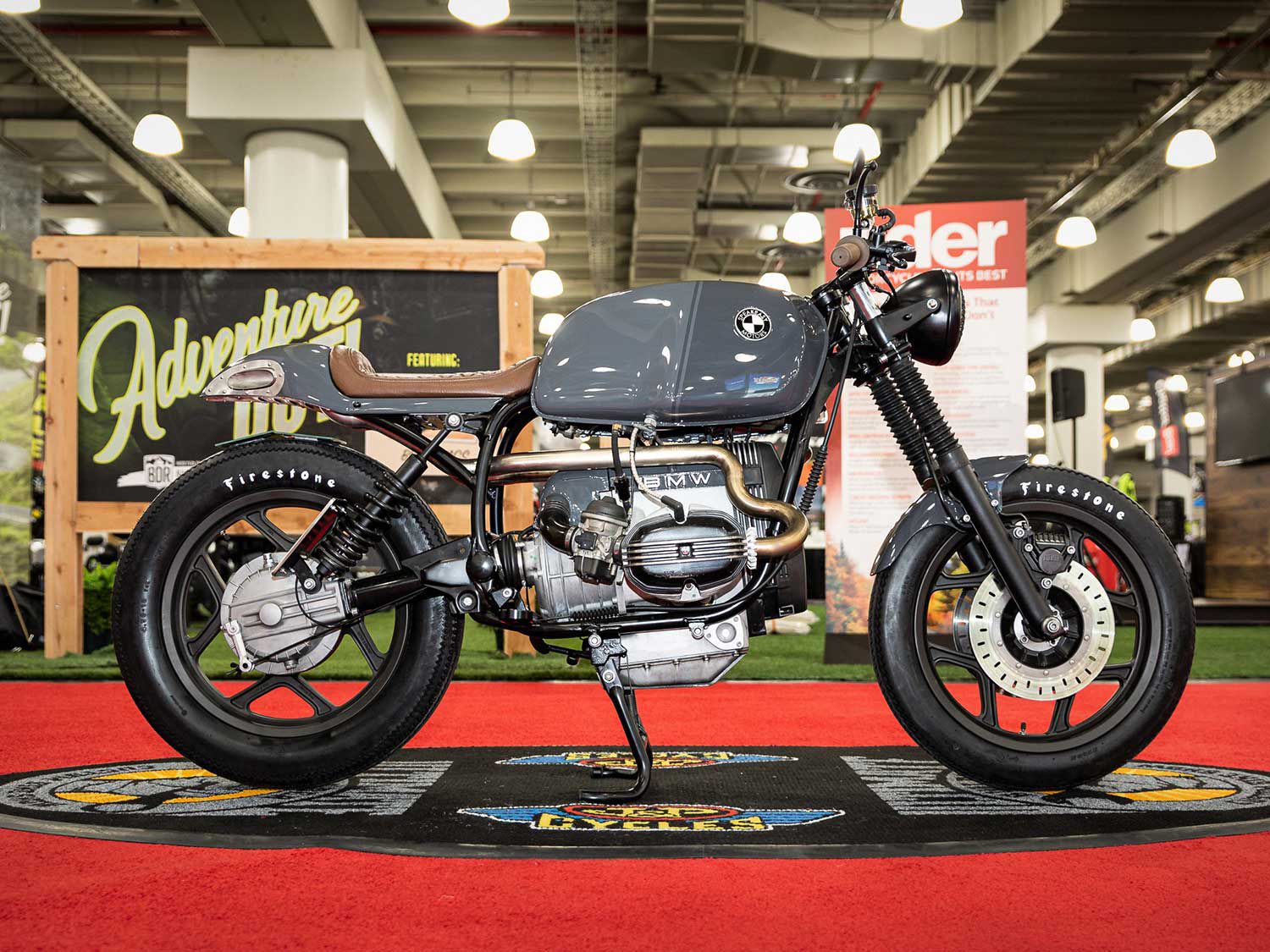 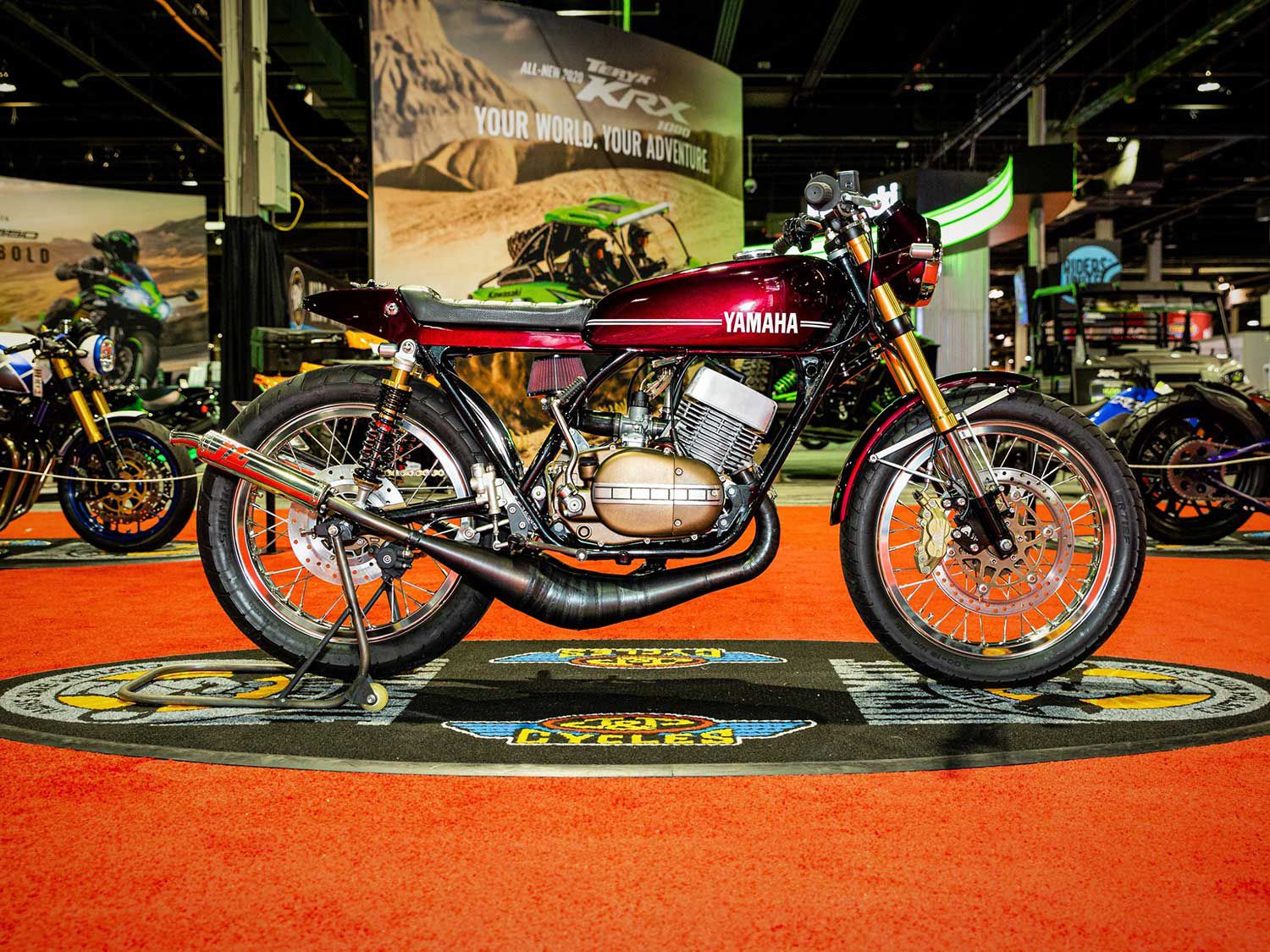 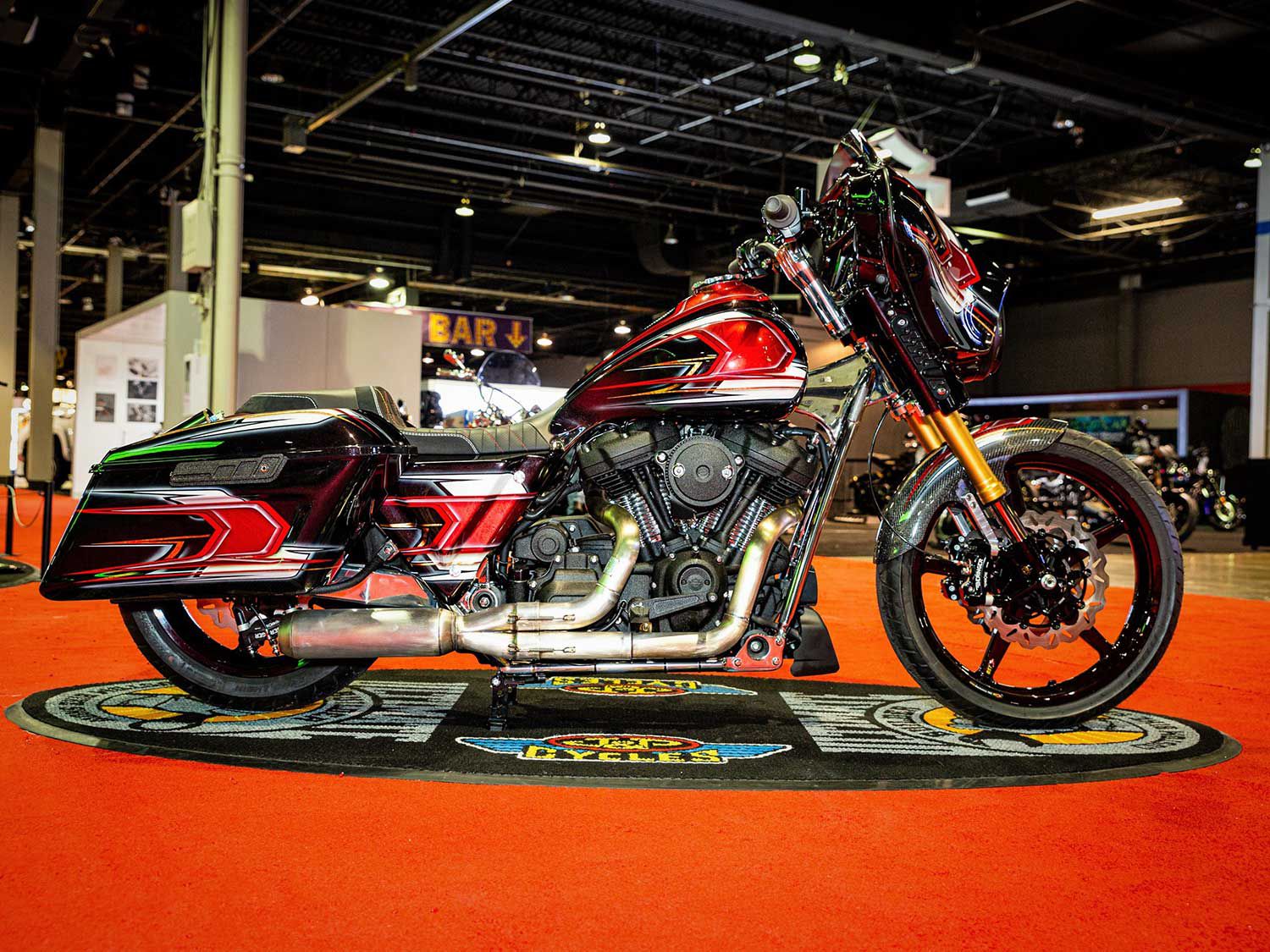 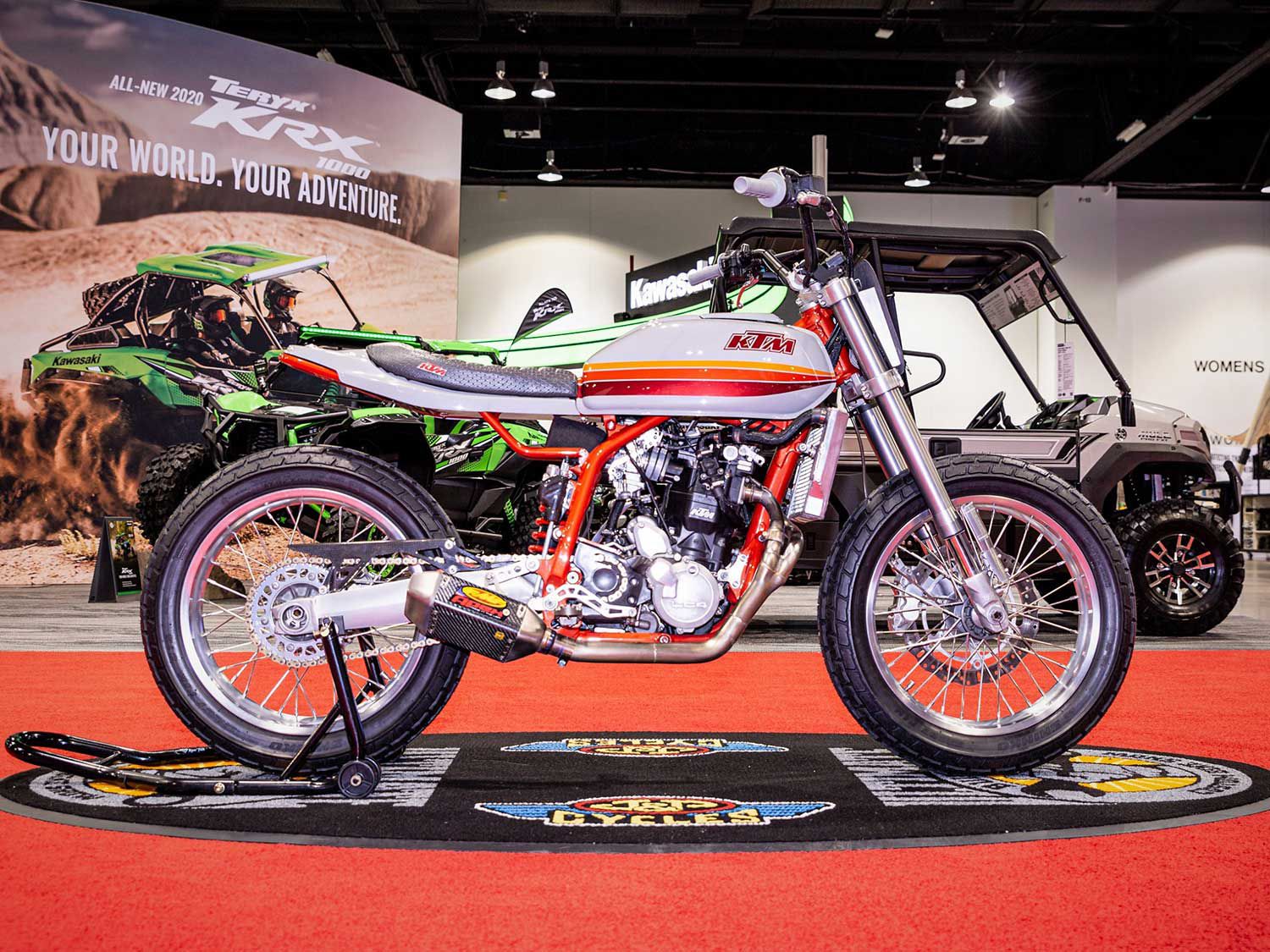 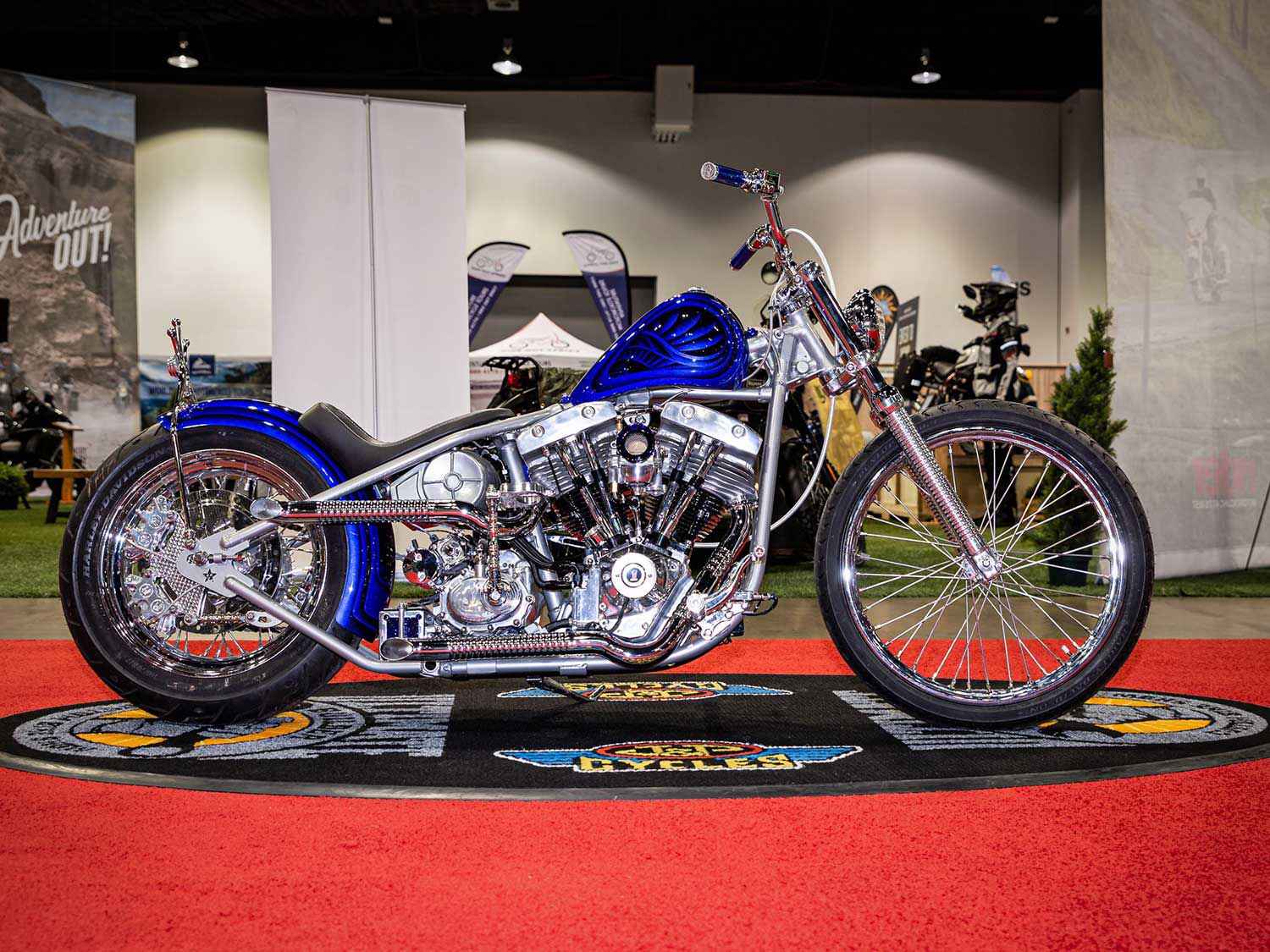